Last week we had the pleasure of sponsoring the very first Leeds Trailblazer Community Group meet!

The newest addition to our team, Jonathan, started the Leeds Trailblazer Group shortly before he joined us at Art of Cloud. We have been doing our very best to support him as he attempts to bring together the Leeds Salesforce community.

So, when Jonathan said it was time to go ahead and host the first meet, we decided we would sponsor it. After all, it always helps any event when there are more drinks to go around!

What is the Leeds Trailblazer Community Group?

In a nutshell, the groups are meant to bring people in the Salesforce world together. This might mean consultants, or people who use Salesforce in their own business, or those who are curious about learning about Salesforce. The Trailblazer groups are a perfect place to find mentors, learn about Salesforce, to network and connect with different businesses in your area, and more.

There are community groups all over the world, some just starting up as Salesforce grows more and more each year.

“I realised there were no community groups within Leeds and the wider Yorkshire area. I was working at Sheffield Uni and not on the SF Platform so wanted to find people like myself and get to know the community so that I could immerse myself in the Salesforce world. 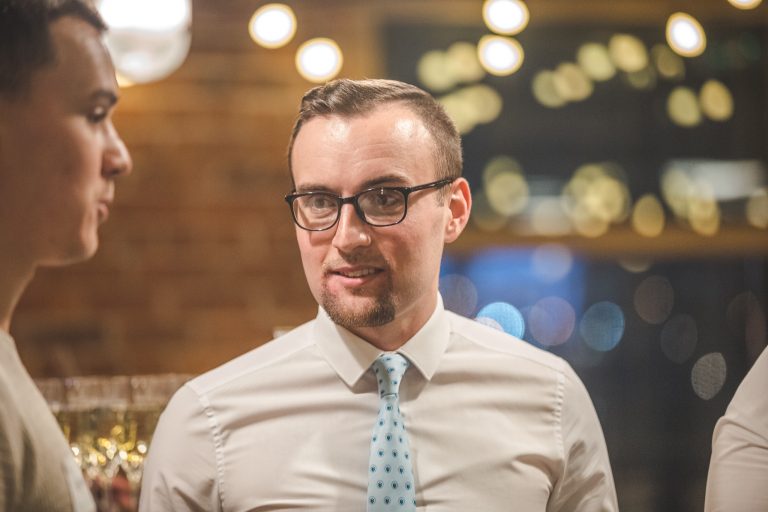 “Once starting at Art of Cloud, learning more and especially after Dreamforce 2019, I understood that so many people in the ecosystem are accidental admins. Given my military background, I wanted to combine those two points and help members of the community learn something new, guide them through their current journey and help them connect.

Also, knowing how little coverage in the UK Military Trailblazers has, I wanted to also use it to show companies the program and help people see the benefits of veterans, and in general their own qualities.”

Creating a Salesforce Trailblazer Community Group in your area 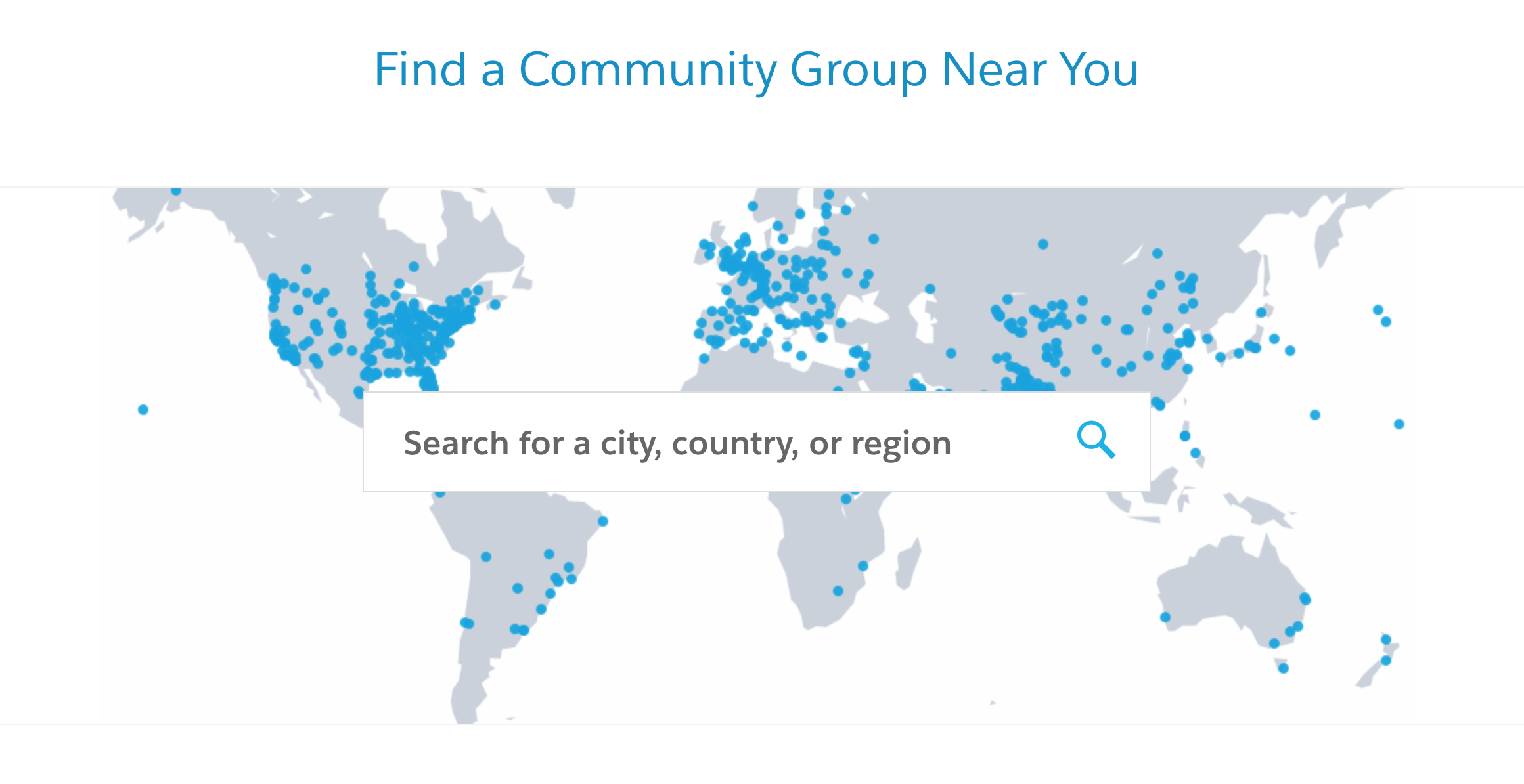 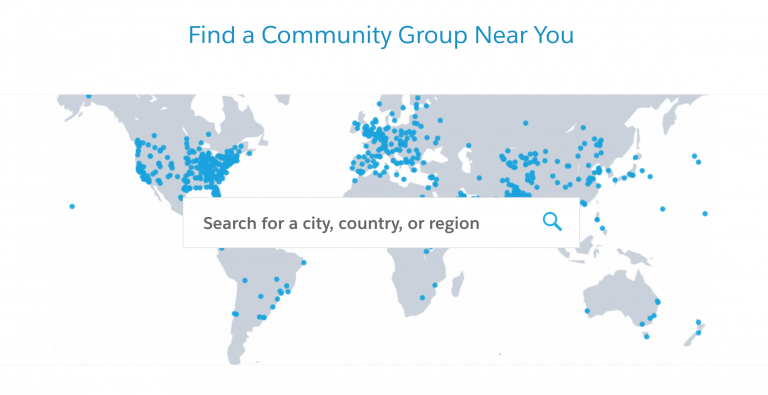 “Creating the group, in general, was straight forward enough. I had to apply through trailblazercommunitygroups.com and give my reasons as to why I wanted to be a Community Group Leader.

The difficulty started when deciding how to reach out to the local community. Which platforms to use and how to approach? Twitter and LinkedIn seemed the best way in my opinion as Twitter has a very lively Salesforce presence and LinkedIn is an amazing way to connect with local companies.

Proving myself via these social media streams was the most difficult. Why turn up to this random guys event? What does he have to offer? Who is he? So getting to know the community beforehand and helping people out in general before reaching out about the event was how I think it worked best.”

Who were the speakers for the first Leeds event? 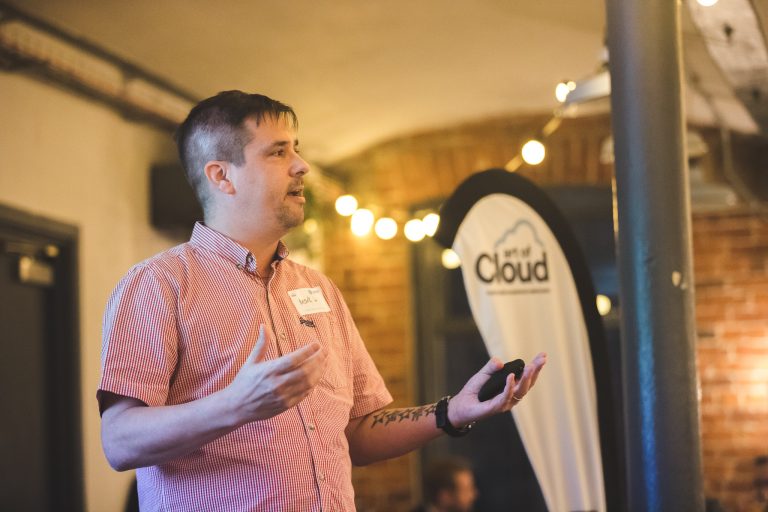 Mark was a Military Trailblazer Ambassador at Dreamforce this year. He is very knowledgeable and wants to join me in spreading the Military Trailblazer word. He is also ex-navy so I knew he could talk well, put his point about veterans and spouses over amazingly and connect well with people. 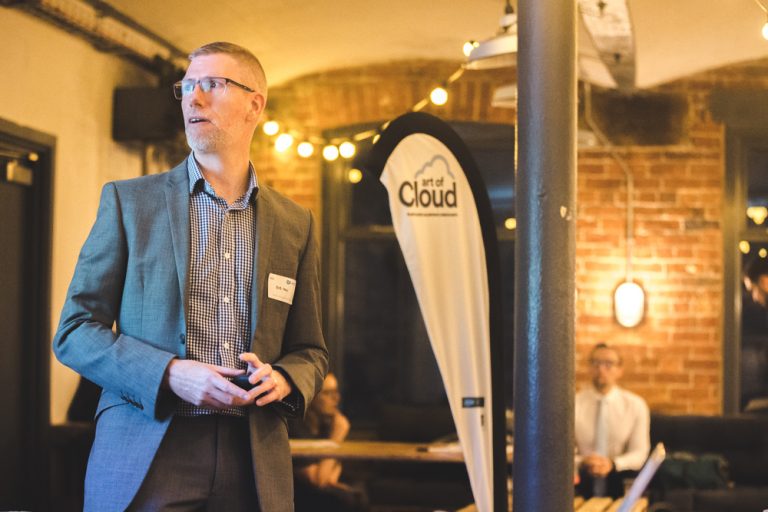 Robert is a successful businessman who has played a key part in the roll-out of SalesCloud when Art of Cloud built and implemented it for them. Robert uses Salesforce so is a great end-user to talk about how it has impacted them in a positive way. 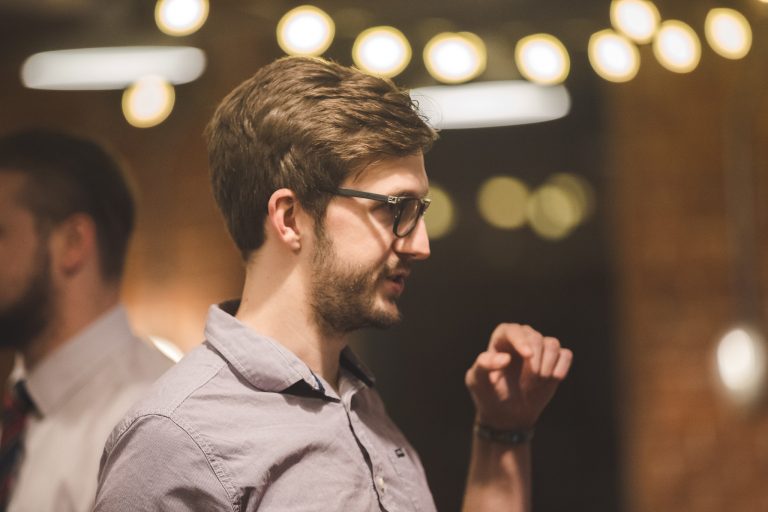 Michael is super knowledgeable. He’s gone from having a development role to being both a senior developer and Co-founder so his experiences in building a company, still being a developer and then teaching as well as mentoring his team is a great topic and experience to share with the community.

Finding the perfect venue and creating a sociable atmosphere

Being located in the Round Foundry, we’re lucky to be surrounded by a growing scene of business people, with new buildings and a strong community emerging in this area of Leeds. We thought it would be really great to support a local place just across the road – The Northern Monk Refectory. Jonathan speaks about why he chose this venue:

“I wanted somewhere that was smart but casual. Other user groups that I have been to have been hosted in an office space or meeting rooms. This left the community after the event feel less sociable I thought. So having it in a brewery meant that it was more sociable, food and drink were readily available but did not hold the connotations of a pub.”

And it worked. The vibe of the whole event was really relaxed yet it still remained professional. The space was perfect for what the meet-up needed. We were really proud of what Jonathan put together, with his trip to Dreamforce just days before, he pulled off a truly successful event, with the a room full of people, arriving early and staying late.

“As people began arriving I felt relief and massive excitement. When people started arriving at 1700hrs (Rather than 1730hrs like on the event page) it made me think that people were turning up early because they were eager to be there and wanted to make that effort to also get to know each other which really made me feel happy and proud that I had created this.

It was refreshing, once I started talking to everyone, how approachable and easy to get along with people were, especially because we had people from all types of businesses, all positions and even all ages and backgrounds!

We had a couple who were over from Turkey and happened to be in the area so they came! – How amazing that they saw it and were interested to come along! 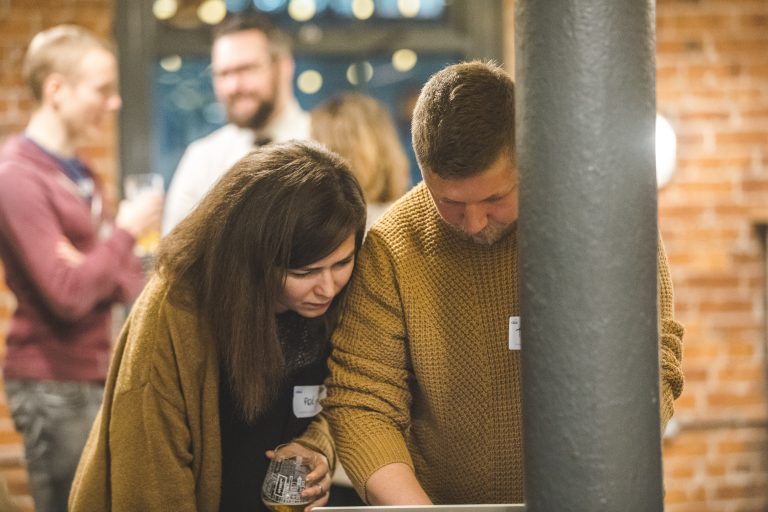 Reflections and feedback on the event

“From the beginning, everyone was talking, laughing and getting on! The sessions started on time, flowed well and the crowd looked engaged. After each speech, we asked questions and people could answer them so they clearly listened. After the main body of the event, no one seemed to rush off, everyone looked happy to have pizza drinks and more networking.

Great @SalesforceUK Trailblazer event tonight from @Art_of_Cloud and @JFoxUK
A lot of insight from the speakers and questions from the audience! pic.twitter.com/rmhi1CN9K1

There’s been so much positive feedback about how great it was to finally have a community in Leeds and how useful it was to learn about Military Trailblazers/Trailhead, as well as seeing the end-user point of view. Everybody seemed to love socialising and networking.

Final thoughts about the event, on reflection – Incredibly proud, on reflection we will add a little more learning to it. I had the exact same feedback as everyone else, super happy how it went, glad that there is a community and shocked how many people there actually are around here!”

Here are some of the amazing pictures from last night at the #TrailblazerCommunity event in #Leeds !@salesforce @SalesforceMil @Art_of_Cloud pic.twitter.com/vzDyRVMBH0

Jonathan is hoping to plan more Leeds Trailblazer events soon - big ones once a quarter, with small break out learning sessions every month or two!

“Art of Cloud was the biggest help, reaching out to local companies who they knew used Salesforce, as well as friends, family and ex-colleagues. The biggest help was sponsoring the event meaning that we had a fantastic venue, lots of food and drink, as well as some nice prizes.”

Read Jonathan's blog post all about his transition from Military life to being a Salesforce Developer at Art of Cloud.

At Art of Cloud, we know Salesforce. 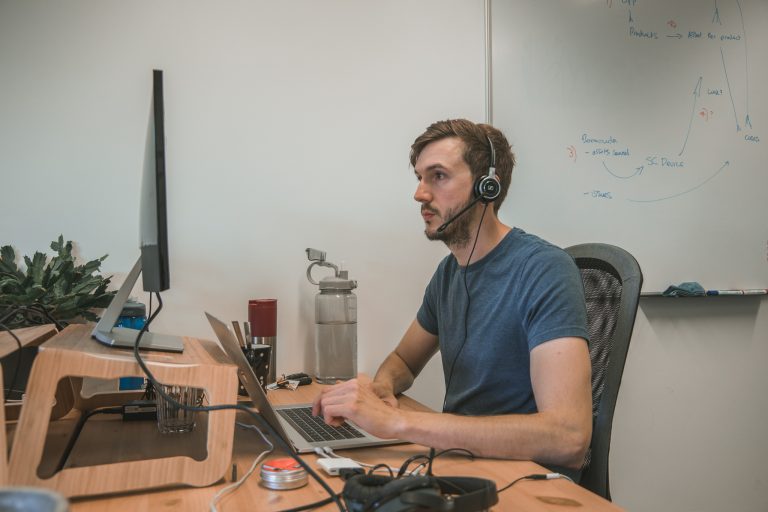 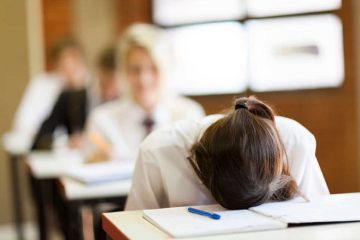 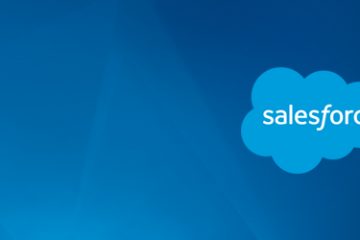